Choosing a Rifle for Your Arizona Hunt

Announcing the Winner of the 2018 Sweepstakes

You might look a little silly trailing behind a big floppy elk decoy but it can be the difference maker in your hunting season. Decoys deliver a major advantage during the close encounters of archery season and they are equally useful during rifle season. During archery, you are typically calling in bulls and setting a decoy puts them at ease and shows the physical presence of a cow. During rifle season, the decoy allows you to hunt thick timber while closing the gap on elk in close proximity. Ultimately, decoys are light, easy to pack along and can play a crucial role in your hunting strategy.

You can sit behind the decoy or place it in view to distract from your actual position. Place the decoy in a position that will draw the elk into your shooting lane before he realizes the deception. Pressured bulls often come in on calls but they do not get within range. It’s not uncommon for a bull come in quietly and spend some time sniffing and judging the risk. If the bull sees a cow on the edge of a meadow, it might push him over the edge and draw him across your lane. The decoy can work as the tipping point during archery season. 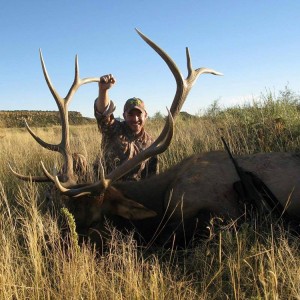 Closing the Gap on Open Terrain

Another key use for elk decoys is to close a gap when cover is not available. This strategy works equally well during rifle and archery season. Open terrain is especially difficult and elk have excellent vision. Getting into a shooting position without giving away your location is difficult. Hide behind a decoy and slowing work into position. Make frequent stops like a feeding elk would to avoid alarming the herd. Moving too quickly is suspicious. Use natural breaks in the landscape when possible and consider staking the decoy if you find an opportunity to move undetected. Leaving it staked can hold the attention of other elk while you make a stalk.

The late rifle season is difficult and the elk are weary. They stick to heavy, timbered slopes where shooting lanes are limited and hiking is difficult. Hunting this terrain also means close encounters are possible and you will have a limited amount of time before the elk spook and disappear out of sight. Stalking these hillsides will sometimes lead to chance encounters where you literally run into each other. Walking behind a decoy will buy you time when you bump into a group of elk. They will see the decoy and sit tight rather than busting out of range. The decoy buys you precious moments needed to setup and take a shot before the elk are gone for good.

Ryan McSparran is an outdoor writer, a hunting and fly fishing guide, and very proud to be a part of the Antler Canyon Outfitters team. 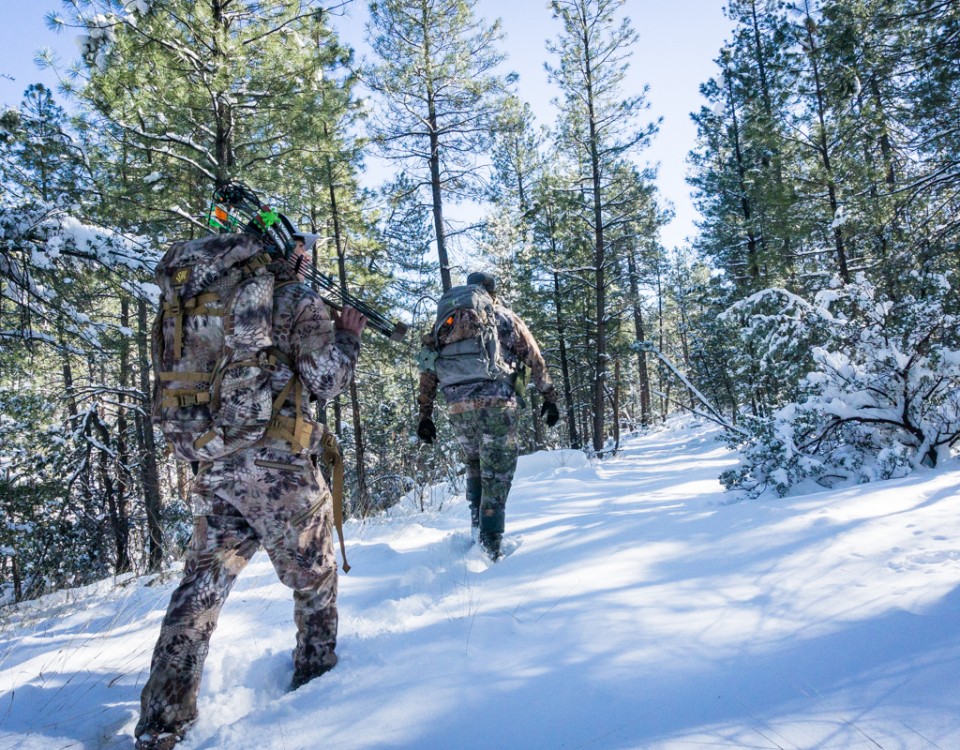 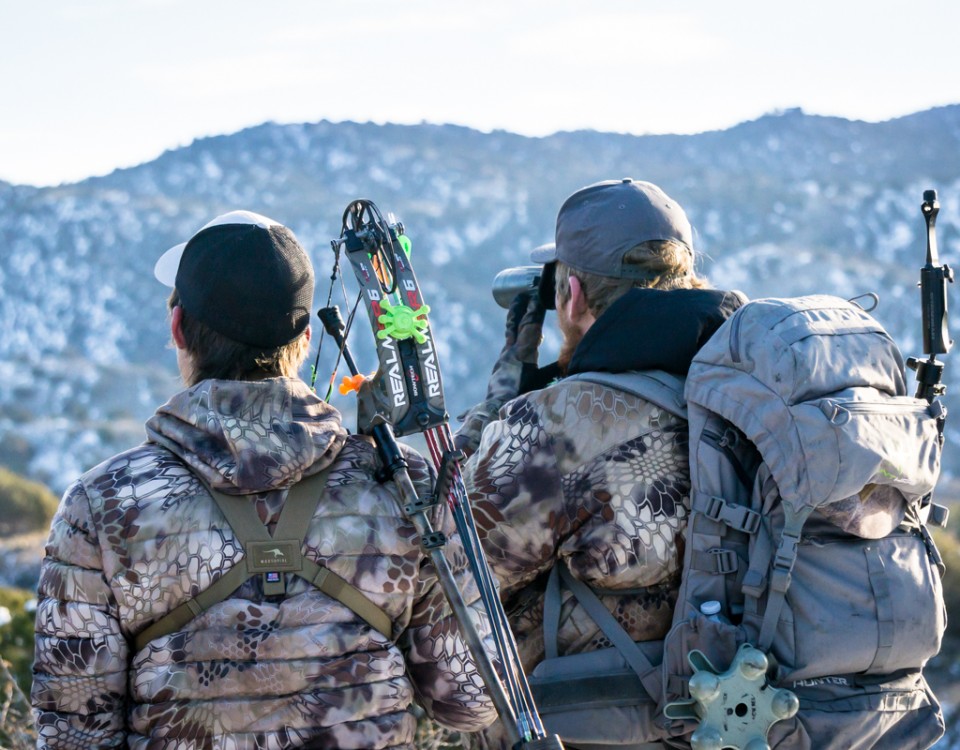 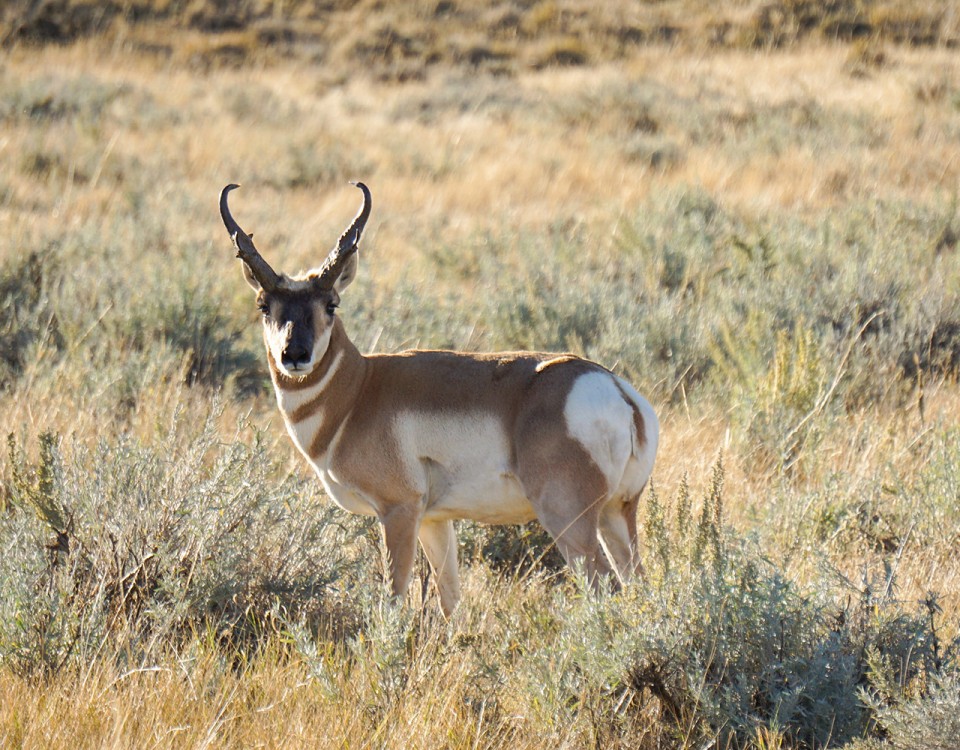 It’s Time to Plan Your Arizona Elk and Antelope Hunt